GIMP will first impress you by how it is to download and launch. The newest release doesn’t need X11 environment to run thus enabling to run as any native Mac OS app would.  It also conforms to the standard layout of most of the best photo editing softwares out there; people who are accustomed to a different program will need little time to no time to adjust to GIMP’s interface. Most of its tools are all clearly laid out to ensure you don’t waste time when working. An important feature is its customizable interface. Users who prefer their tools arranged a certain way will have the ability to do so with ease.

A wide range of basic tools such as the paintbrush and eraser are at your disposable as well as more complex tools such as special effects filters, image exposure controls such as levels and curves and color controls. The correction mode, a feature exclusive to for-pay programs(until now), is a powerful feature that enables you to rectify barrel distortion and perspective problems.

The Cairo graphics used result in smoother graphics that can be processed in 16 bit and 32-bit modes, integer or float as you see fit.It also offers hardware support for devices such as USB controllers, MIDI controllers as well as pressure and tilt sensitive tablets. GIMP works with many file formats such as JPEG, GIF, PSD PNG, TIFF, Autodesk, FLC, PostScript, Targa and Paint Shop Pro PSP.

Users who prefer to work with multiple screens will find that the multi-column dock features is quite handy. The single window feature makes for a neater interface while at the same time eradicating the unstable nature of the multi-window mode. GIMP uses image layer groups for a seamless and more effective experience. The use of thumbnails to distinguish multiple tabs is a neat trick that most users will appreciate. Another great tool is the canvas text feature that allows you to manipulate text without having to put a separate window. Considering that GIMP is free software, the cage transformation is a pleasant surprise. It allows you to alter distorted image perspectives through complex transformations on a specific part of an image. 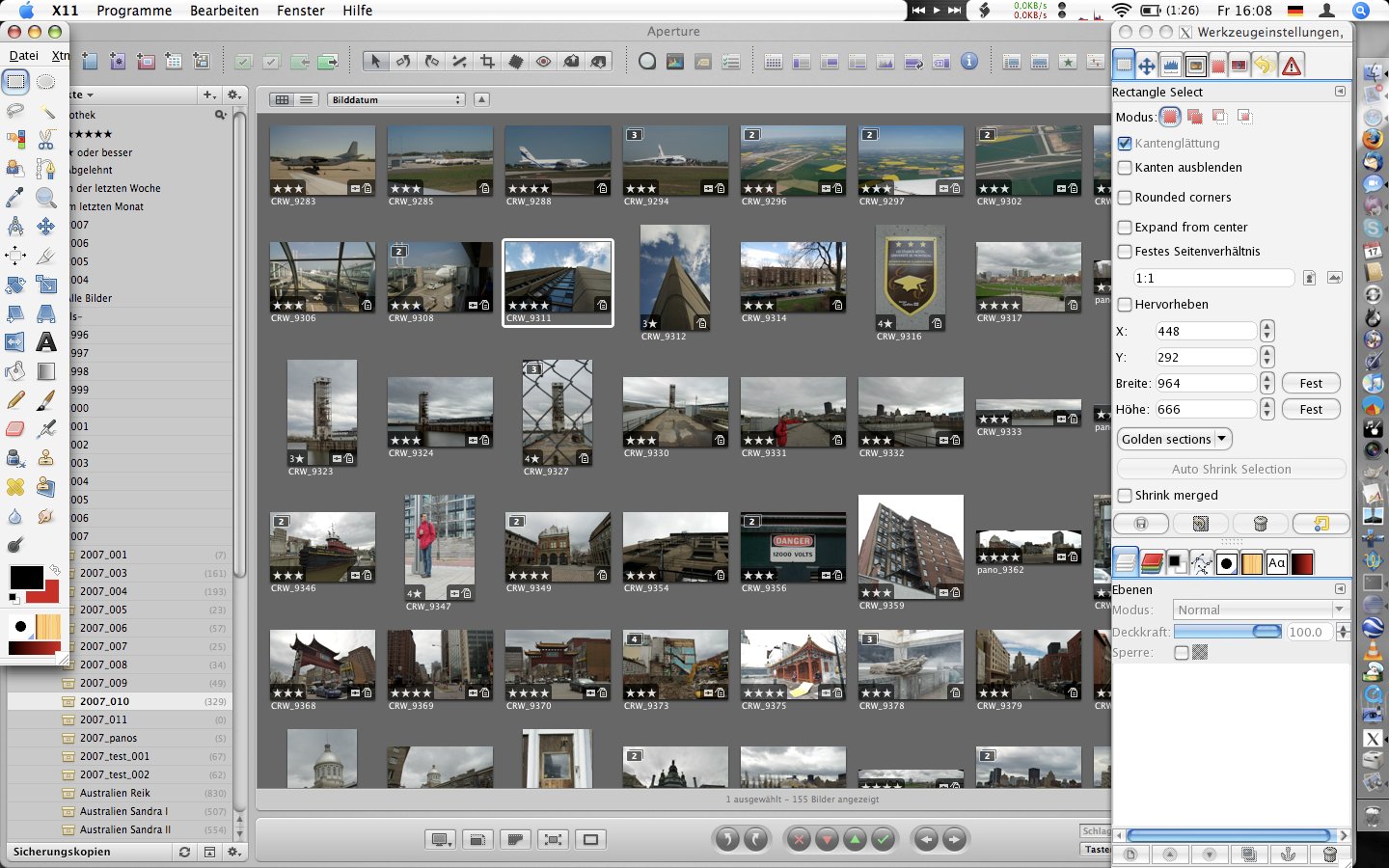 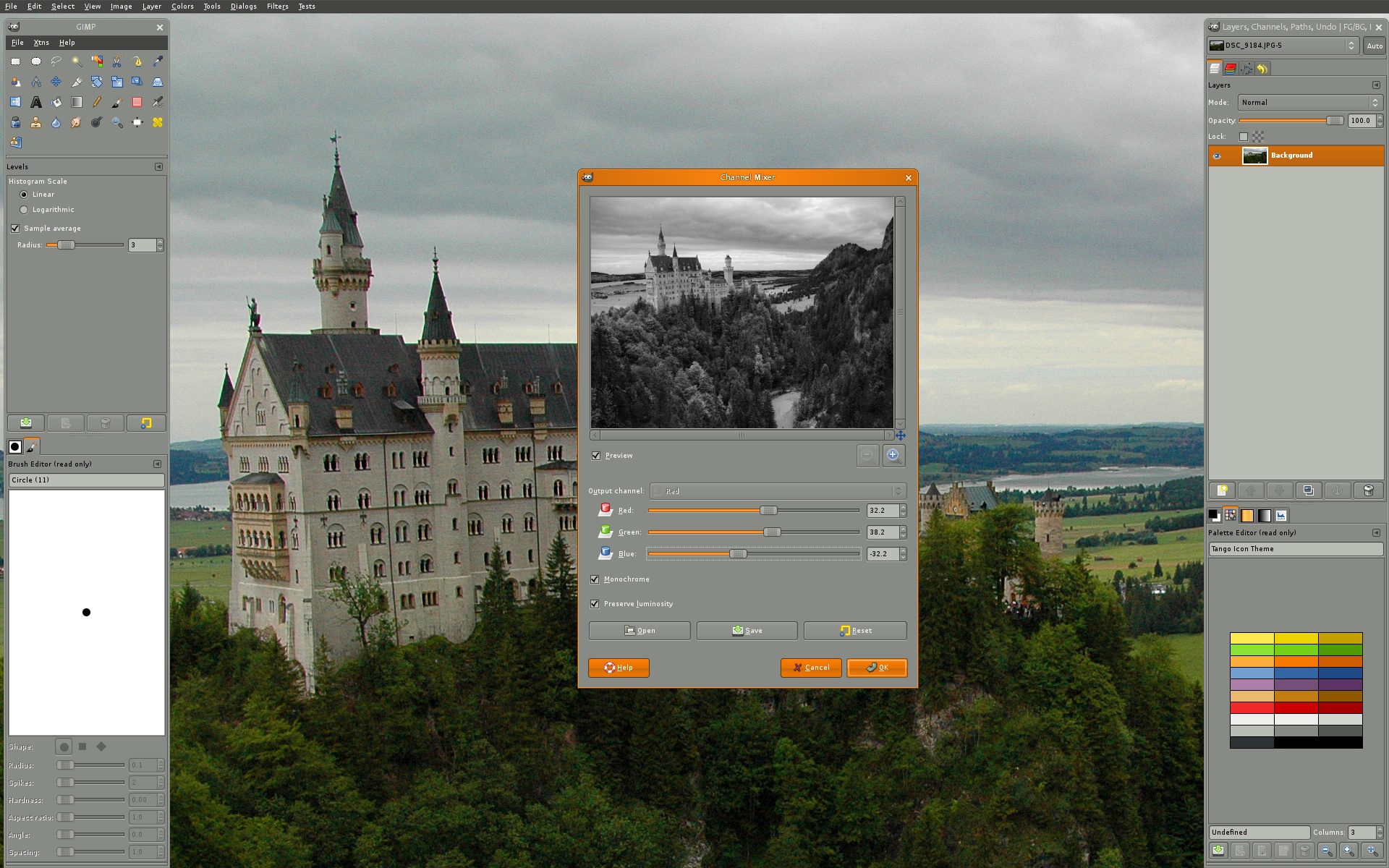 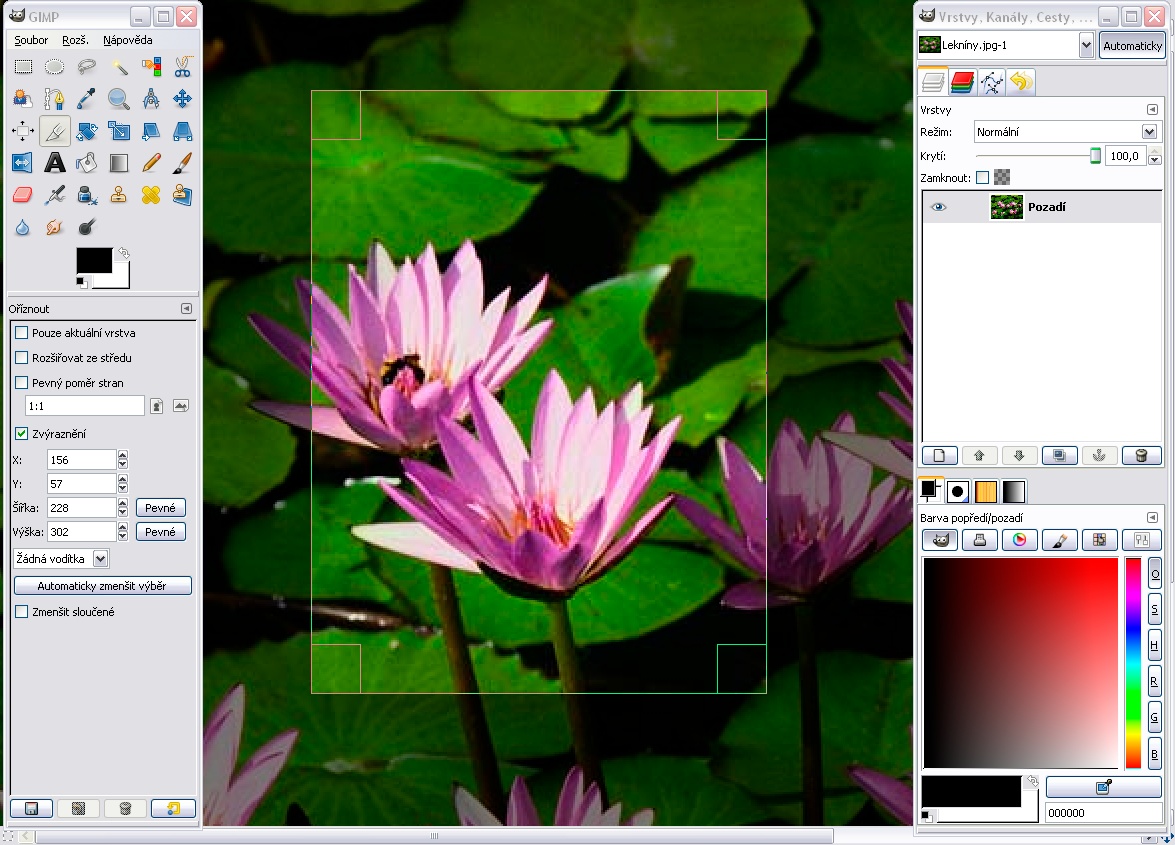 What do you think about Gimp for Mac?

Last versions of Gimp for Mac

Downloads of Gimp for Mac freeware