VirtualBox for Mac is a virualization software which is powerful and it creates portable virtual machines on your desktop computer.It works in such a way that you can replicate the workings of your windows pc on your Mac. It works with all the diffrent kinds of windows applications which the user wants to use.

Some crtitics have the opinion that VirtualBox for Mac has an interphase which is poor and not so appealing. They also argue that more work could be done on making the graphics look better and more user friendly.

VirtualBox for Mac does not have total automation which its commercial counterparts offer. There are a number of things which have to be handled manually as opposed to other commercial virtulization software which perform a lot of functions for the owners or users.

VirtualBox for Mac has been seen to be slower in use and operation than other commercialized virtualization software.The developers which happen to be oracle can work on that problem in the subsequent versions and make sure that the software functions effectively without unessesary time wasting.

Some end users have also complained that it seems that VirtualBox for Mac was produced in a hurry. Owing to the fact that it is not a commercial software, minimal effort seems to have gone into the development of the software. This might not nessesarily be true but that is the impression a lot of users get when using this software.

VirtualBox for Mac runs on many windows which suprisingly include microsoft windows and then it runs perfectly well on linux operating system and all other mac-based intel applications.

VirtualBox for Mac is among the free virtualization software or desktop use and allows many functions. By and large it is still a good software to have and use. 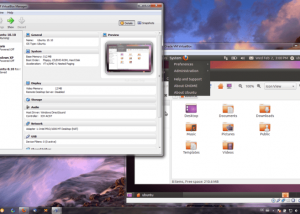 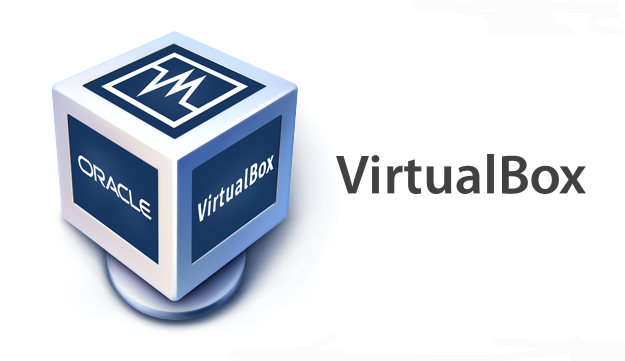 What do you think about VirtualBox for Mac OS X?